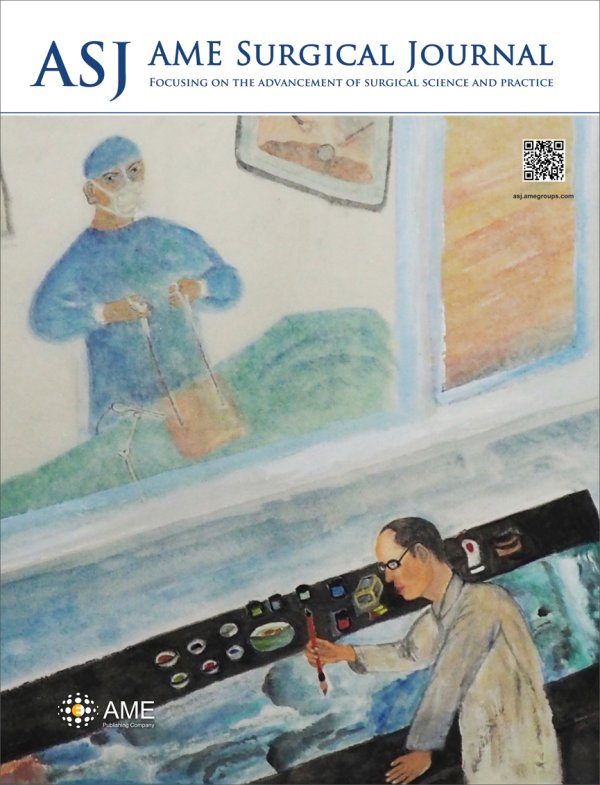 Compared to most artists, Dr Anthony P Yim came from a very unusual background. He studied medicine and graduated with double first class honours from Cambridge University in 1981 followed by clinical education at Oxford University, and residency training in the States. He returned to join the Chinese University of Hong Kong in 1992, and pioneered the development of Minimally lnvasive Thoracic Surgery which earned him an international reputation as a top surgeon-scientist and teacher. This keyhole approach set a new standard for chest surgery, and has since benefited hundreds of thousands of patients worldwide. He was the recipient of many Visiting Professorships, named Lecturerships around the world, as well as editorial board memberships of some of the most premier medical journals in his field. He was awarded Doctor of Medicine by the University of Oxford in 1999, and named a Chair Professor of Surgery at the Chinese University of Hong Kong in 2002. He formally retired from surgery in 2017 to pursue his childhood dream of becoming an artist.

Dr Yim was born with a keen sense of colour and space. His passion for life, and innovative mindset followed him from surgery to art. His distinguished medical career, together with his scientific background give him a unique perspective on life which he expresses through his art. He has been exploring the use of creative multimedia to best express himself, and has invented several of his own art techniques. His passion for art is evident in his phenomenal accomplishments in just over two years, including the publication of My Second Career by AME in 2018, a 185–page album containing 227 pieces of his artwork; his debut solo exhibition at the Camlux Hotel in Kowloon Bay, Hong Kong from May to June, 2018; and two private solo exhibitions at the Hong Kong Club and the Hong Kong Convention and Exhibition Centre in February and May, 2019 respectively. He was commissioned by the Beacon, a brand new hotel in Mongkok, Hong Kong, to create its centrepiece artwork. The Guiding Light, measuring 3.1 x 2.5 metres is now proudly hung in its entrance foyer (see profile picture above). Dr Yim intends to use the proceeds from his art sale to help others in need.

Since he picked up art again in 2016, he has published an art album by AME and has had two solo art exhibitions. His main interest now is to explore new multimedia for expression.