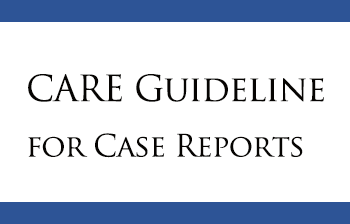 The AME Surgical Journal welcomes case reports which are supposed to report new observations of diseases, clinical findings or novel/unique treatment outcomes relevant to practitioners in the fields of medicine.

For completeness and transparency for published case reports, the AME Surgical Journal applies the CARE guidelines (1) as reporting standards for case reports. For any submission of case report: 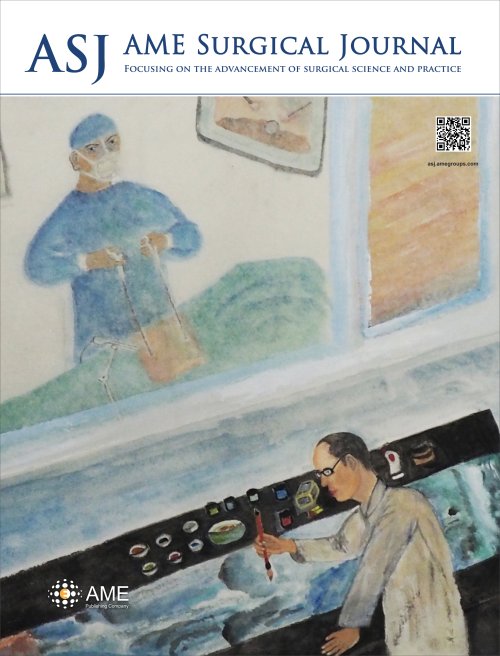 On October 18, 2019, we are going to launch a new journal—AME Surgical Journal (ASJ). Why do I start this? What would be the goals and plans? How far will it go?... A bunch of questions pops into my head, yet there is only one answer to all these—I hope ASJ will become a journal that provokes surgeons’ inspiration. 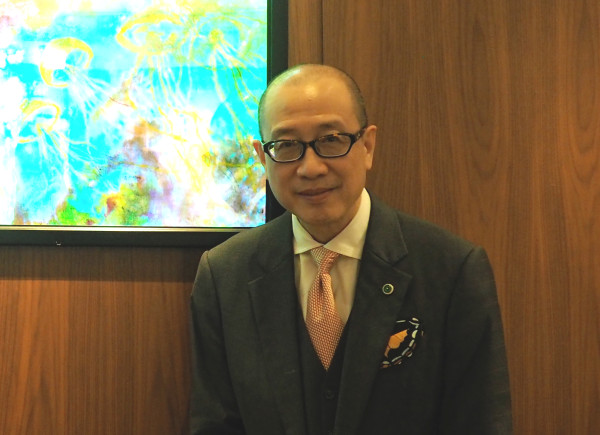 Dr Anthony P Yim had an enviable education, surgical training, and later career. He received his secondary school education from a local Jesuit School, the Hong Kong Wah Yan College. In 1975, he went to Merchant Taylor’s School in England for his Sixth Form education which led him to be admitted to Queens’ College, Cambridge in 1978 to read medicine. Having graduated from Cambridge with double First Class Honours in Medical Sciences Tripos (Part II Pathology), he was admitted to Oxford University Medical School on the Hobson Memorial Scholarship, where he graduated with distinction.